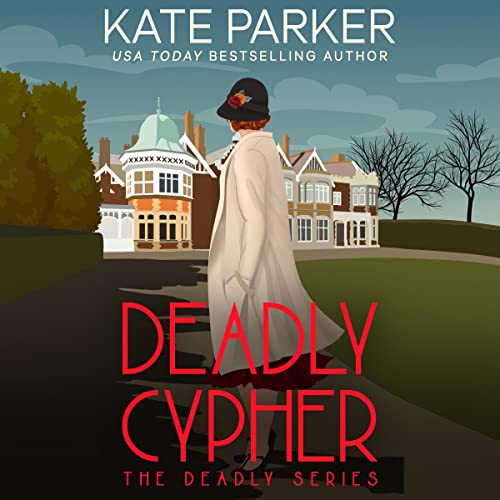 Could a murder at Bletchley Park cost Britain the war?

November, 1939. The British government has assembled a small group of intellectuals at an estate north of London as part of a top-secret codebreaking effort. Everything about it is clandestine. The facility is ringed with a veil of silence until one of the young female linguists is murdered.

Britain's counterintelligence spymaster tasks Olivia Redmond with finding the killer and the motive. Olivia is sent in alone, without clues or suspects.

Did the murder victim uncover a mole? Could Britain's program to break German enigma cyphers be compromised?

If Olivia fails, it could mean the destruction of Britain.