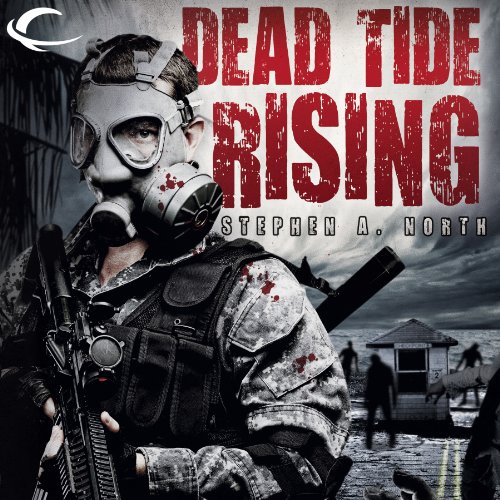 In the sequel to Stephen A. North's Dead Tide, the virus has spread across the world and created an infected army of zombies, leaving even the President of the United States powerless. On Florida's western coast, a few survivors remain, hoping to escape the undead terror. North's rapid-fire structure introduces a character in each chapter, and Brad Lawrence's precise and methodical style helps to keep the listener from being inundated by the non-stop action and accumulating details, savoring each bloody stump and violent death in a way that induces maximum shock and horror.

The sequel to Dead Tide continues the carnage in Pinellas Park near St. Pete, Florida. Follow all of the characters from the first book, Dead Tide, as they fight for survival in a world destroyed by the zombie apocalypse.