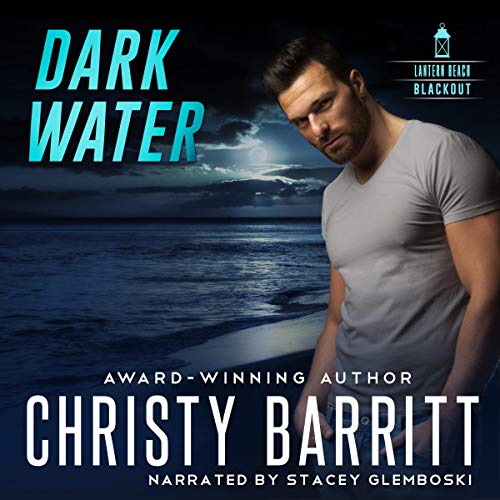 A former Navy SEAL haunted by his past

Colton Locke can’t forget the black op that went terribly wrong. Desperate for a new start, he moves to Lantern Beach, North Carolina, and forms Blackout, a private security firm. Despite his hero status, he can’t erase the mistakes he’s made.

A widow with secrets

For the past year, Elise Oliver hasn’t been able to shake the feeling that there’s more to her husband’s death than she was told. When she finds a hidden box of his personal possessions, more questions - and suspicions - arise. The only person she trusts to help her is her husband’s best friend Colton Locke.

The fight for justice

Someone wants Elise dead. Is it because she knows too much? Or, is it to keep her from finding the truth?

The Blackout team must uncover dark secrets hiding beneath seemingly still waters. But those very secrets might just tear the team apart.

This book was very good and the Narrator was so much better. Thank you for the clean mysteries.

I really enjoy all the mysteries that happen on the island. Plus the love story makes it even better.