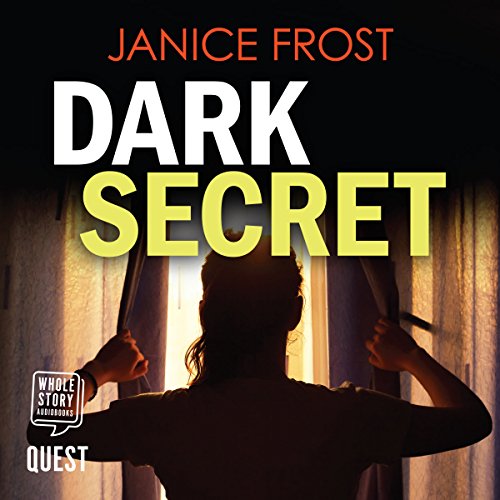 Gray Mitchell’s body is found buried under fresh snowfall in the early hours of the morning outside Stromford Cathedral. DI Jim Neal and DS Ava Merry are called in to investigate. It seems that a number of people had motives to kill him, including Mitchell's partner.

Then another shocking act of violence occurs, also connected to the cathedral. Detectives Neal and Merry’s investigation reveals an intricate web of secrets connecting the crimes. But there is something the detectives have missed, the dark secret which can break open the case.

In a breathtaking climax, Jim Neal fights for the life of someone very close to him.

Another excellent installment in series

Janice Frost has crafted another excellent thriller to add to the DS Ava Marie and DI Jim Neal series. Her writing has equaled those of today’s great authors. I’m excited to discover where she’ll take the series next. If you enjoy police thrillers you’ll enjoy this one.