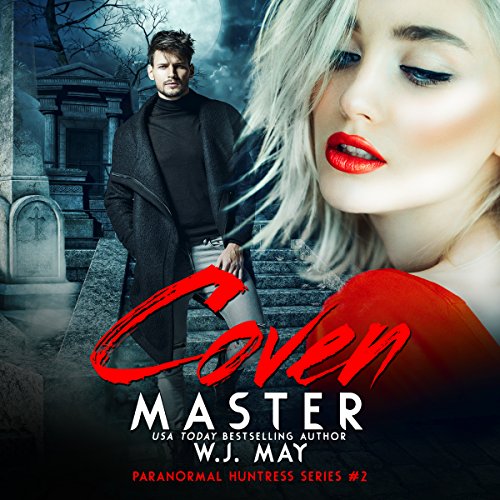 USA Today best-selling author, W.J. May, brings you to a new level of fantasy. Fans of Underworld and paranormal worlds will love this story!

The wise learn many things from their enemies.

The city of Calen has fallen. The forces that once held the city as one are scattered and drained of power. Adelaide, one of the witches who’s haunted and threatened the peace once made by the elders in the territory, has regained her power by releasing the hybrids she’s created. She’s determined to destroy Calen and all those who stand in her way.Atlanta, the Druid huntress, responsible for unlocking the hybrids and the murder of her uncle, tries to come to terms with what’s happened. Determined to try and set the wrong right, she enlists the help of her kind, willing to risk everything, including her life, to stop Adelaide.

Suddenly she finds herself in a different town, fighting the witch and facing secrets about her past that leave her overwhelmed and vulnerable.Meanwhile, Ryan and Marcus are in Calen, uncertain of what’s happened to Atlanta and desperate to find her. They must face the hybrids over and over again, as the waves of power press down on them.The fate of Calen rests in too few hands. Divided sanctions, Vamps, Wolf and Druid, must unify or each race stands no chance of survival.