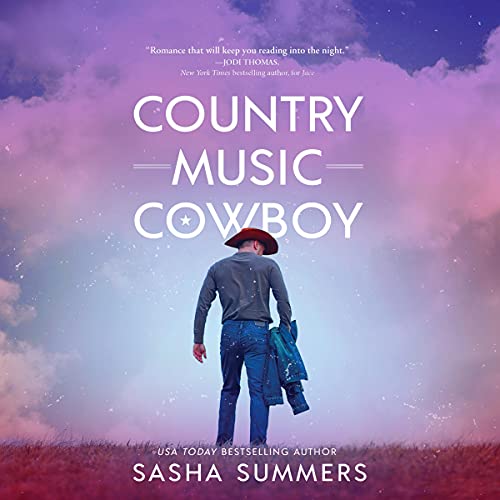 According to his record label, Travis King's drinking and partying has to stop…or else. Image rebranding means joining AA and singing opposite one of the industry's rising stars at an upcoming awards show. It wouldn't be so bad if Loretta Gram wasn't cold as ice. No matter how hard he turns on the charm, she won't give him a break. It looks like this cowboy has finally met his match.

Loretta is still grieving the death of her original singing partner, and she doesn't have it in her to deal with playboy Travis King. But her career is all she has, so if singing with the Three Kings is what she needs, she'll do it. Loretta isn't as cold as she lets on, but she's had more than her share of heartache. When she finally shows Travis who she is, he knows he'd do anything to be her forever cowboy.