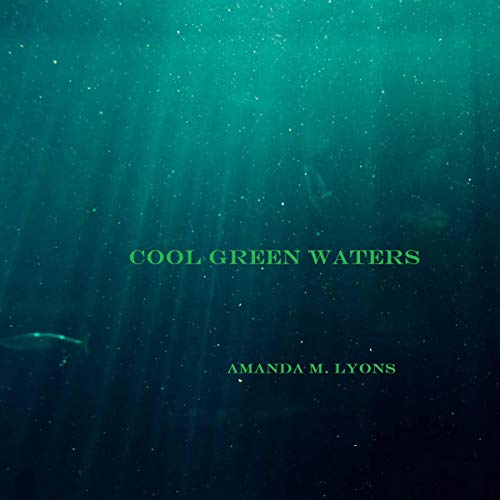 After the events of the gothic horror novels Eyes Like Blue Fire and Water Like Crimson Sorrow, the vampire Katja finds herself tackling a great deal. Having destroyed many of the revenant undead and occult relics left behind in the wake of her battle with Marie Gaston, she is exhausted and left with many questions about the master who made her his fledgling and the only other remaining vampire who can tell her more of his secrets, Mateo. Raven, the writer and poet she met one night and soon found herself bound to by blood despite all of her doubts and fears, has been left mentally and emotionally scarred by his experiences. Tortured, beaten, and left nearly lifeless by Marie’s hand, he is now trapped between his own identity and that of Anton, whose spirit still lives in his very being. Hoping to heal that damage on her own in their castle, she sends Zero and Michael to find Mateo in New Orleans where he is the owner of a very dark and sadistic bondage club where the broken and misguided members of the BDSM community converge to meet out their twisted desires. Dark forces are shifting and changing the world in which they find themselves, not all is as it seems and the past is far from buried.