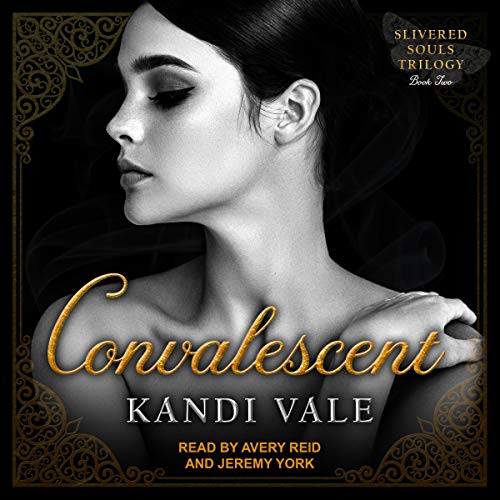 All she wanted was to feel again, but when Kisa stumbled into Dolor's life, she didn't know it would change her entire existence. Being told that one is destined and damned to destroy the world isn't what she had in mind.

The more she learns, the more questions she has, and getting answers is harder than she thought.

And then there's Dolor. Mysterious, sexy, dark, he pulls her into his gravity, challenging her to surrender to her feelings and what her body tells her is right. Dolor feels like home, but Kisa still holds back.

Feelings aside, a prophecy is unfolding before their very eyes, and it's a race against the clock and fate itself to find a loophole before it's too late.

With Dolor by her side, and the supernatural world unraveling before her, will Kisa be able change her destiny before it's too late? Will she be able to protect not only the world from herself, but her heart from Dolor's magnetic charm?

Or will she lay waste to them all?