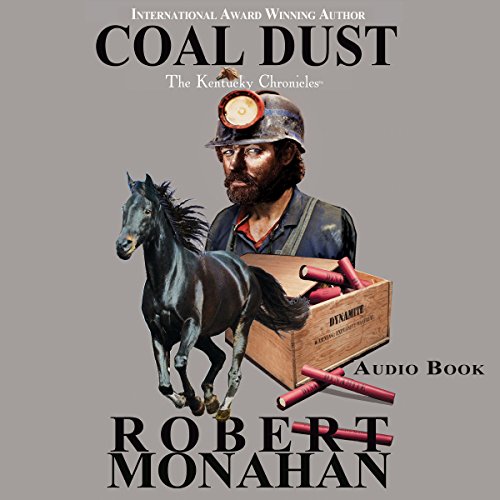 Robert Flynn's body is lying in the study of his ornately decorated mansion at Bruenwild Farm in South Central, Ireland. Although it appears that he died of blunt-force trauma to his head, there are no witnesses. But who would want the elderly horseman to meet such a tragic fate? The sad truth is, who wouldn't?

Could the Vatican be involved? Could it be Flynn's old friend, Lord Chesterfield? Could it be the man who killed Flynn's former partner? Could it be William Muldoon, whose father and grandfather died when the coal mine that Flynn owned exploded? And what brings Tuck Flannery, owner of Kentucky's Fairhaven Farm, to the Bruenwild Estate?

All this and more as the intriguing who-done-it takes you from the majestic Bluegrass of Kentucky to the emerald pastures of Ireland's most prestigious horse farm.