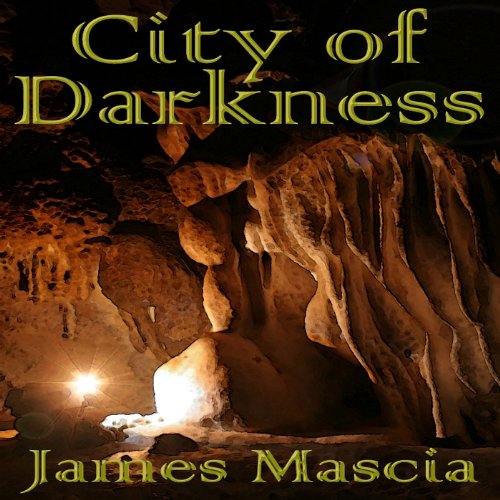 Evan stands at the very edge of the underground city he's lived in his entire life. It's the shadows that surround the city that keep the people prisoner. It's their fear of the darkness that keeps them in line.

However, the officials that run the underground colony don't want Evan to leave. They also don't want him to speak what he knows. So they haul him in and give him an ultimatum. They can either execute him and risk sending the society into turmoil, or Evan can eat a single wafer.

The choice isn't as easy as one might think, for the wafer's themselves hold the secret of Evan's undoing.