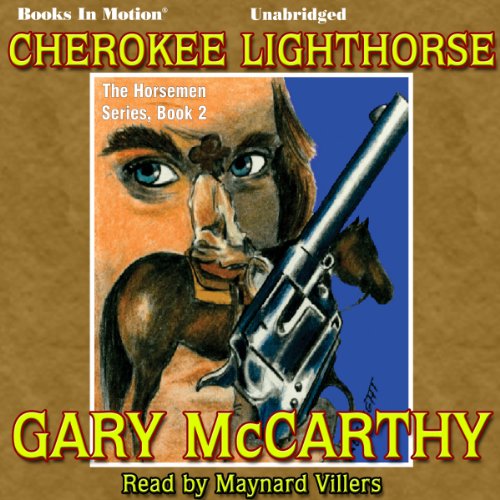 Haunted by the blood and bitterness of the Civil War, Houston Ballou escaped from Tennessee on the proud stallion High Fire, followed by his brother, Ruff; his sister, Dixie; and the last four mares from the Ballou farm, one of them heavy with foal. Threatened with extreme danger from either army, they head west to start a new life. Adding to their peril are deserters that stalk the roads. These men would kill for a few coins, more so for valuable horseflesh.