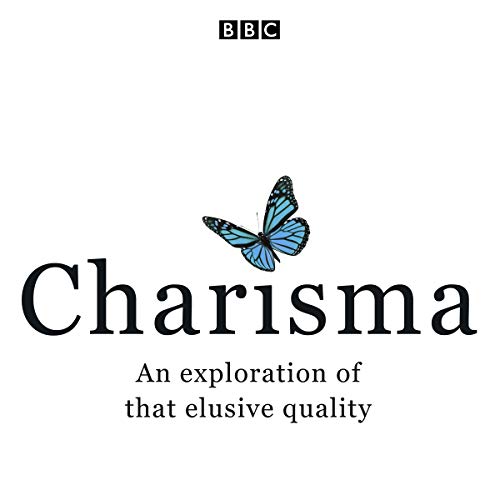 Francine Stock sets out to explore the elusive quality that is charisma.

Can charisma - variously combining charm, magic and power - ever really be pinned down?

Moving from St Paul’s coining of the word in the first century of the Christian Era right up to the present day, charisma continues to be a powerful influence, not always for the good, in the fields of politics, banking, terrorism, theatre and film.

Along the way, Francine takes in early medieval mystics such as Margery Kempe and Joan of Arc; the Elizabethan belief in the so-called 'Royal Touch' and its different manifestations today; the powerful healing claims of Franz Mesmer; and radical charismatic leaders from Garibaldi to Osama bin Laden. She explores the power and appeal of charisma with stars such as Sarah Bernhardt; self-made businessmen such as W. K.Kellogg, Henry Ford and Steve Jobs; totalitarian leaders including Hitler and new forms of political extremism such as the so-called Islamic State; civil rights leaders Nelson Mandela and the Dalai Lama; and the volatile world of contemporary banking.

There is a continuing hunger for charisma; can this gift of grace be turned to a shared advantage?