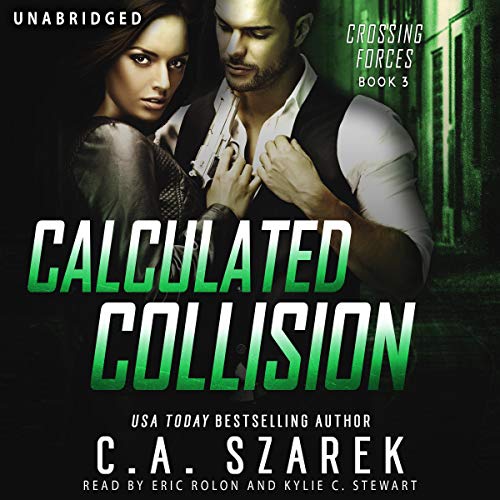 Special Agent Lee Dawson has secrets. Secrets that forced her from Dallas to New York City in disgrace two years ago.

Dallas County assistant district attorney Nate Crane visits New York and witnesses the brutal murder of a friend. When Lee is assigned to the investigation, her personal and professional lives collide. She can’t avoid the man she ditched six months ago.

She’s the one Nate can’t stop thinking about. The one he let get away. He’s determined to get her back, no matter what she thinks she wants. Being a witness in her case puts them close - and Nate intends to keep it that way.

After Nate’s attacked at a safe house, Lee knows there’s a leak - a dirty FBI agent working with the human trafficker her unit has been hunting for years.

Can Lee protect her witness and resist the heat between them, or will she succumb to her desires and throw them both into danger?