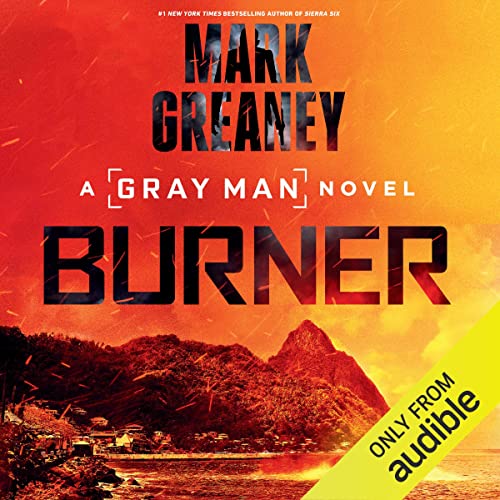 Court Gentry is caught between the Russian mafia and the CIA in this latest electrifying thriller in the number one New York Times best-selling Gray Man series.

When you kick over a rock, you never know what's going to crawl out.

Alex Velesky is about to discover that the hard way. He's stolen records from the Swiss bank that employs him, thinking that he'll uncover a criminal conspiracy. But he soon finds that he's tapped into the mother lode of corruption. Before he knows it, he's being hunted by everyone from the Russian mafia to the CIA.

Court Gentry and his erstwhile lover, Zoya Zakharova, find themselves on opposites poles when it comes to Velesky. They both want him, but for different reasons.

That's a problem for tomorrow. Today they need to keep him and themselves alive. Right now, it's not looking good.