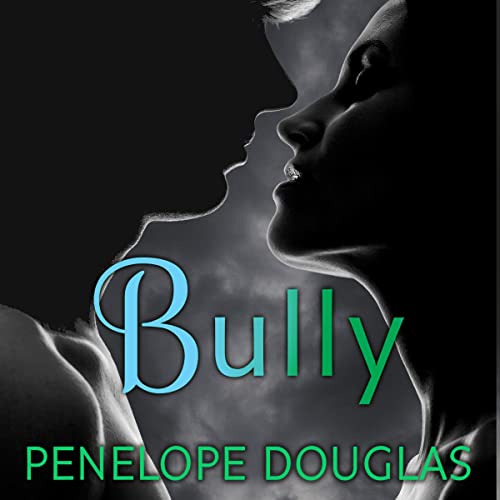 My name is Tate.

He doesn't call me that, though. He would never refer to me by a friendly nickname. No, he'll barely even speak to me. But he still won't leave me alone.

We were best friends once. Then he turned on me and made it his mission to ruin my life. I've been humiliated, shut out and gossiped about all through high school. His pranks and rumours got worse as time wore on, and I made myself sick trying to stay out of his way. I even went to France for a year, just to avoid him.

But I'm done hiding from him now, and there's no way in hell I'll allow him to ruin another year. He might not have changed, but I have. It's time to fight back.

For fans of Abbi Glines and Colleen Hoover comes the next big name in new-adult romance.

"Penelope creates incredible tension between her characters in this best friends to enemies to lovers romance. It touches on the trauma of high school relationships, first loves and broken hearts, and most importantly, how to be with someone without losing yourself." (Helena Hunting, author of The Good Luck Charm)

"A wonderfully addictive read that kept my heart racing from start to finish. I could not put it down!" (Aestas Book Blog)

"A heated and passionate novel, full of feeling and intensity that will appeal to the reader seeking an emotional rush." (IndieReader)

both the male and female narration was God awful, spoilt a beautiful story. don't waste your credits, wait for a sale.

Flat and boring, I am sorry, maybe some people like stuff like this... me not... it's going on and on and on and I can't listen to this any second longer 😪😪😪