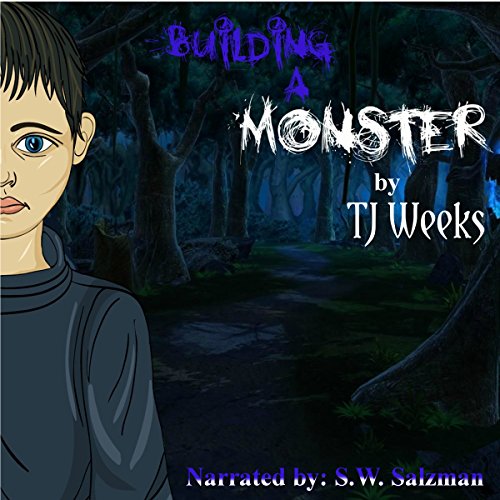 Eight-year-old Rex is an average boy who is ridiculed and abused by his father and bullied at school. As Rex looks for ways to deal with all of his everyday emotions and monsters, can he find his hidden courage and bravery before it is too late?

As his imagination and love for drawing intensifies, he builds his own monsters to fight the final battle and let his courage and bravery stand up against these monsters and build a new beginning!

This was a great story. What an amazing little friend that girl was, so observant. She saved Rex by reaching out when he couldn't find his voice.

I want my money back. Seriously

I abandon very few audiobooks, but this was a DNF. I couldn’t get into it, mostly because of the narrator.

Maybe there will be a new and improved version and I’ll provide a genuine rating and review.