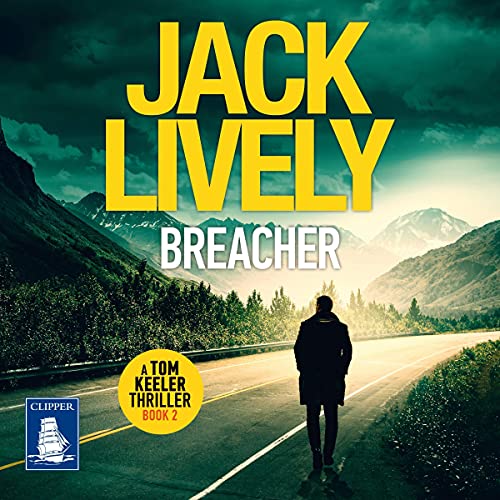 After four months on a fishing boat, Tom Keeler is done with Alaska. He’s on his way to a permanent vacation. But Alaska isn’t done with him.

Jane Abrams just got there, and she’s got big problems. Her son has gone missing, and the police can’t help. On top of that, some very bad people are pushing her around. Abrams wants Keeler’s help, but he has other plans. But then the bad guys take a big step across the line.

They thought that owning the town gave them special privileges. They planned on getting away with murder. But they never planned on coming up against a guy like Keeler.