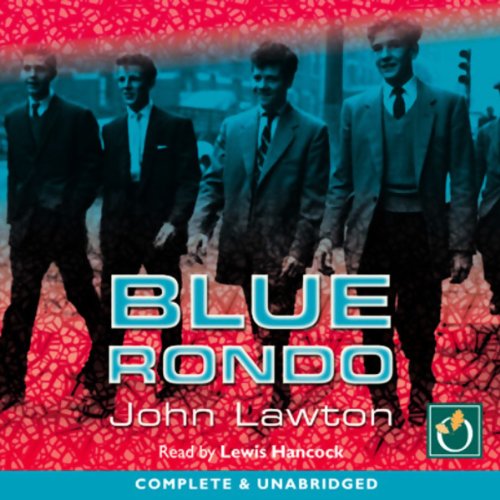 A new breed of gangster appears and the battle for the East End begins. Chief Superintendent Frederick Troy is quite literally caught in the crossfire, when he is hit by the blast from a car bomb.

His girlfriend and boss want him to retire, but then his past emerges in the form of an old mistress, and his youth returns to haunt him.

It is time for Troy to return to the fray.

Witty, interesting, dramatic, well-developed plot and a classy performance by Lewis Hancock. I loved it.