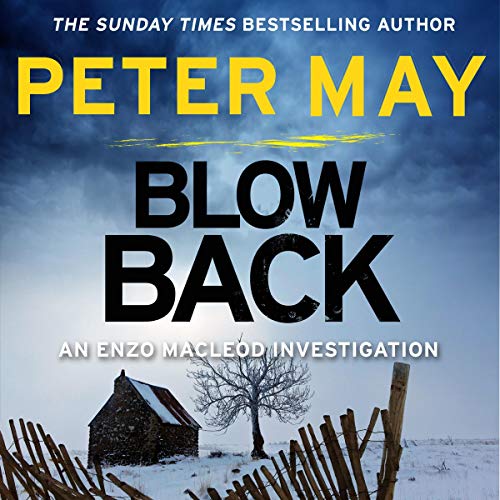 The fifth Enzo thriller, from the best-selling author of Coffin Road, Entry Island and the Lewis Trilogy.

Footprints in the snow lead to the murder scene of Marc Fraysse, France's most celebrated chef - brutally shot before he could make the revelation of his career.

Seven years on and the mystery still raw, Enzo Macleod, forensic investigator, forays into the heated world of haute cuisine to uncover bitter feuds and a burning secret.

The Fraysse family history is as twisted as Enzo's own. And in his pursuit of truth, the depths of deceit threaten to consume Enzo - and that which he cherishes most.