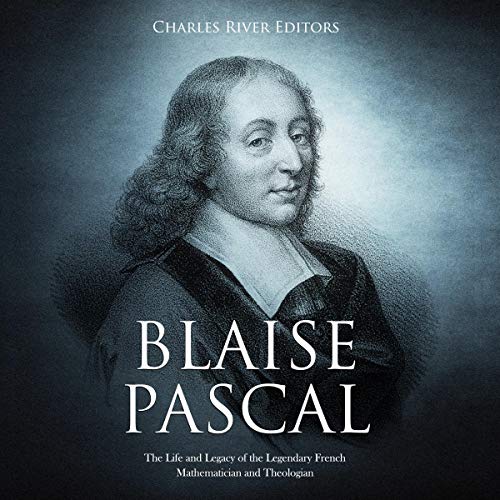 Blaise Pascal: The Life and Legacy of the Legendary French Mathematician and Theologian

Blaise Pascal’s time on earth may have been brief - no more than 39 years - but this unconventionally educated yet brilliant scientist, mathematician, and man of letters accomplished more than most people could hope to achieve in two lifetimes. The SI unit of pressure, pascal, is named after this polymath, and he is the namesake of a procedural programming language designed by Niklaus Wirth between the years of 1968 and 1969. On top of the countless busts, statues, and plaques erected in his honor, several institutions bear his name, as does a university in his hometown of Clermont-Ferrand. The Blaise Pascal Chairs, a glittering accolade awarded to exceptional international scientists every year, was also established in his honor.

How did Blaise Pascal leave such a legacy in such a short amount of time? Blaise Pascal: The Life and Legacy of the Legendary French Mathematician and Theologian examines the life and work that made him one of modern history’s most important figures. You will learn about Pascal like never before.