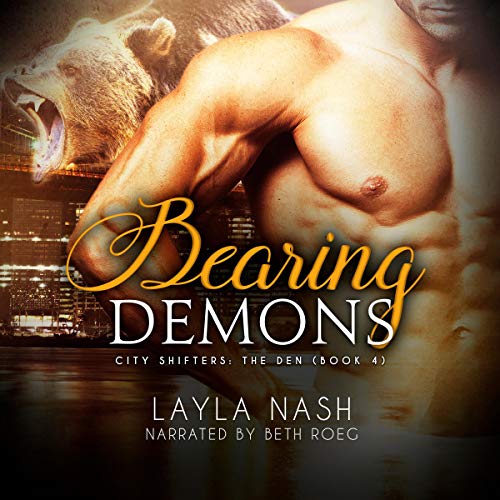 Greer O’Brien has seen all kinds of tragedy as a homicide detective, and she’s witnessed her fair share as a banshee, too. When she finds a dying man, the banshee sings his death-song - except the handsome shifter doesn’t stay dead. Greer isn’t ready for Malcolm MacNevin to disrupt her solitary life, and she certainly isn’t ready for him to kidnap her. Malcolm struggles to find peace with the demon bear that possesses him and is lost until Greer’s song awakens him from a very dark place. Before he can convince the beautiful detective to stay with him, though, Malcolm learns his baby sister has gone missing in the city. He has to find her before the rogue pack does. When Malcolm’s search runs afoul of the law, Greer walks a fine line between her oath as a detective and her growing feelings for Malcolm. She’ll even face off with Russian mobsters, crazy fae overlords, and a rogue pack to save Malcolm’s sister. But will that be enough to save Malcolm from his demons?

She has written better.

It should have been called "Bearing Publisher Mandated Series Obligations to fulfill the terms of the writer's contract." She certainly checked Mal off the list of books she had to write. I am a fan of the series and was reeeaaaallllly disappointed in this. It lacked backstory, relational zing, and... It just lacked.