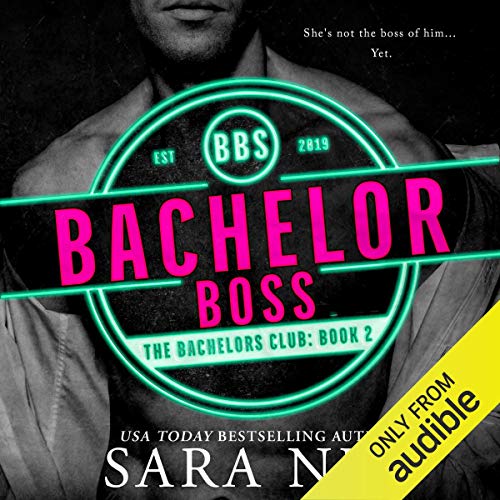 What is the Bachelors Club? It’s a gentleman’s club - like the dignified men of the past used to have. Except, we’re not gentlemen, and we’re not dignified.

We’re ineligible bachelors, bored, jaded and not looking for relationships. Quite the opposite actually. So committed to being single, we’ve created a high-stakes bet to see who can remain single the longest....

Four days cohabitating in a shared work space shouldn’t be a big deal. It shouldn’t be distracting. But Spencer Standish saw me puking in a company trash can and won’t let me live it down. Cheerful, aggravating Spencer, who wants me to fetch her coffee. As if she’s the boss of me. And now I’m stuck sharing her office.

Let’s face facts: I can’t be in a relationship; not when there’s a bet to win - not with Spencer, who loves my uncontrollable basset hound, lazy Sundays, and grilled cheese as much as I do. I refuse to fall for her.

I will be the last bachelor standing.

This book was hilarious ! Humphreys parts were my favorite 😂 I loved listening to this audio. The narrators were absolutely fantastic and the story kept me laughing and loving the entire book.