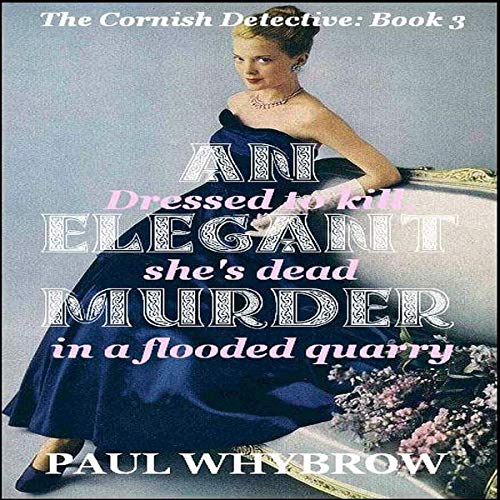 It's a long, hot summer — good for Cornwall, which depends on tourist income — but bad for crime. The heatwave drives people mad, and two corpses are found on Bodmin Moor.

No one has missed the victims. The corpse of a mysterious elderly woman is found floating in a flooded quarry. Dressed in a 1950s ballgown, she carries no identification and can't be traced.

Days later, a burglar discovers the mummified corpse of a reclusive farmer, who's been sitting at his kitchen table for five years. His farm is off the grid, and only a short walk from the quarry. Are the two victims connected? No one has missed them.

The farming community on Bodmin Moor is insular, not given to sharing information, something Neil knows from personal experience, having grown up on a sheep farm. Thieves are around, stealing property from remote barns and rustling livestock. Stolen to order by armed gangs from upcountry, it's likely they have cooperation from locals betraying their neighbours. Farmers are guarding their animals with shotguns. It's only a matter of time before there's a shootout.

Not all dead cattle, deer, and sheep have been taken by rustlers. A stealthy four-legged killer stalks the land: the legendary Beast of Bodmin Moor looks to be a flesh and blood exotic big cat.

In a primitive landscape, unchanged for hundreds of years, and with no CCTV cameras and weak mobile phone signals, Neil Kettle tracks down his suspects, while becoming prey himself!