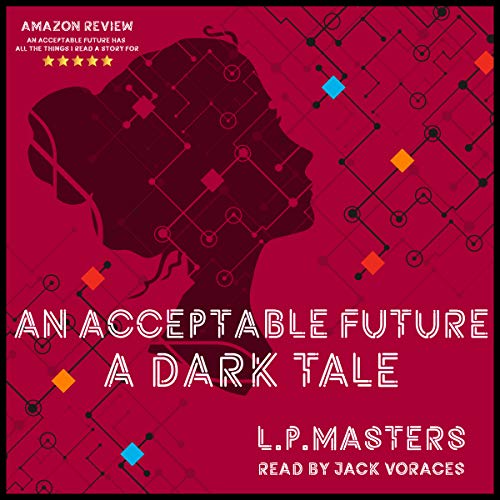 Most of the universe doesn’t know about the Darkers: a group of people that work outside of time to better the future. Acquisitions Editor Alice Goetz had no idea they existed until they enlisted her for a “simple” mission to improve the future: get Paul Osmund to sign his book to her publisher.

After years of reliving the same few hours over and over, Alice realizes simplicity is never simple. She gets the contract, but the mission isn’t quite over, and staying on longer is dangerous. Paul is falling in love with her every time, and despite fighting to stay aloof, she’s falling too.

Alice has known since she first started working for the Darkers that she and Paul couldn’t be together. If Alice doesn’t accept that fact, she may change the future in ways no one intended, and the deeper she goes, the more chance there is that Paul could die on every timeline in which he exists.

Would be great to hear more stories from this creative universe. I really enjoyed the concept.