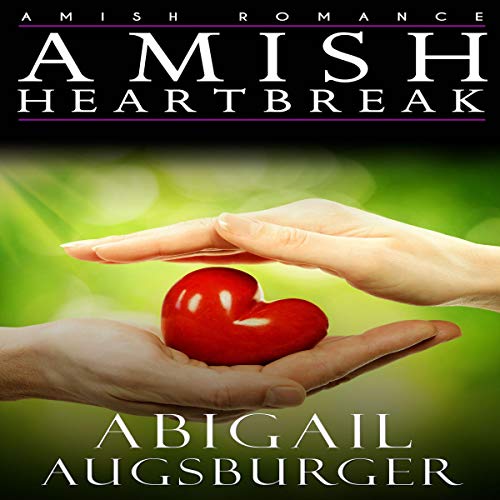 The forest on the edge of the community was not often entered into by the community folk due to children telling stories of things going on that were not normal or safe. Over years these stories had become village folklore and even some of the adults had started to believe in them.

Miriam had long held desires over a young man in the village called Aaron who lived by himself after the recent passing of both parents. Miriam was trying to care for her elderly mother as well as make knitted goods to sell in the town for income. She was struggling to hold things together. Aaron tried to help as best he could but was blissfully unaware of Miriams affections. He secretly adored her but had never let it be known.

When the mother took a turn for the worse, Miriam went off by herself to walk and get some head space to think things through but soon got into trouble. With a final bitter twist in this tale, we are left wondering if Aaron will ever find true love and overcome the tragic experiences that unfolded since that moment in the forest.