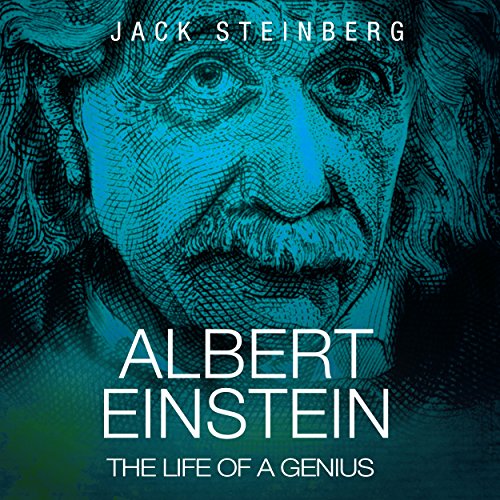 When it comes to scientists that have made their mark in the world, none are perhaps more famous than Albert Einstein. Students around the world are taught about his theories and equations, with E=mc2 undoubtedly being the most famous.

However, there was more to this man than simply being a genius or the original prototype of the mad professor. Instead, this was a man that was dedicated to not only his profession, but also the concept of pacifism, something that most people are unaware of.

Albert Einstein went from a late developing child to running away from school to almost failing university and instead turned himself into one of the greatest minds that the world has ever seen. This is his story, a story of how a child taught himself calculus and geometry and was then not afraid to challenge concepts of how the world worked that had been unchanged for centuries. This was a man who stood up for what he believed in even when the world appeared to be against him.

The story of Albert Einstein is about more than just mathematical equations. The story is about a man who beat the odds and became world famous in the unlikely world of physics and the universe.

Boring but I had to read it for a report and it had useful information.