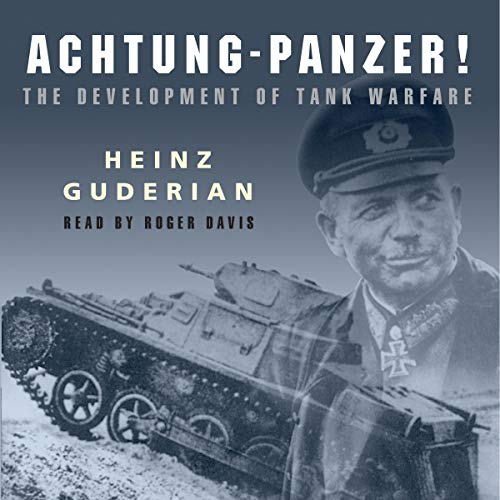 This is one of the most significant military books of the 20th century. By an outstanding soldier of independent mind, it pushed forward the evolution of land warfare and was directly responsible for German armoured supremacy in the early years of the Second World War.

Published in 1937, the result of 15 years of careful study since his days on the German General Staff in the First World War, Achtung Panzer! argues how vital the proper use of tanks and supporting armoured vehicles would be in the conduct of a future war. When that war came, just two years later, he proved it, leading his Panzers with distinction in the Polish, French and Russian campaigns. Panzer warfare had come of age, exactly as he had forecast.This first English translation of Heinz Guderian's classic book - used as a textbook by Panzer officers in the war - has an introduction and extensive background notes by the modern English historian Paul Harris.