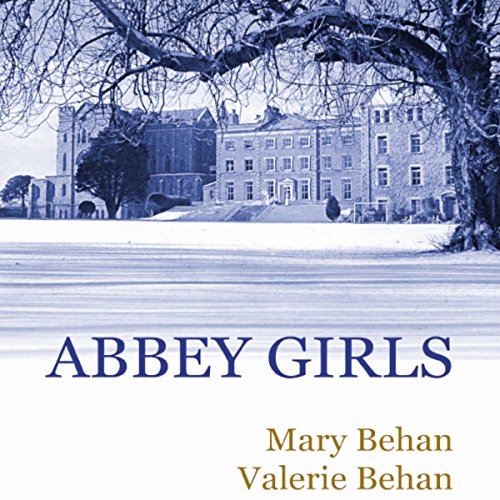 Two sisters give a hilarious and poignant account of boarding school life in Ireland in the 1960s. Mary and Valerie Behan were 11 years of age when they were sent to Loreto Abbey Rathfarnham, a convent on the outskirts of Dublin. The Abbey was the Mother House of the Loreto Order of nuns who had established convents throughout the world. Now in their 60s and living in the United States and Canada, Mary and Valerie began a correspondence about their six years at the Abbey. Although they shared many of the same experiences, to their astonishment and delight, they found that they saw the same world through very different eyes. Their school days are recounted in a series of letters that describe a fascinating, self-contained world governed by religion and tradition.