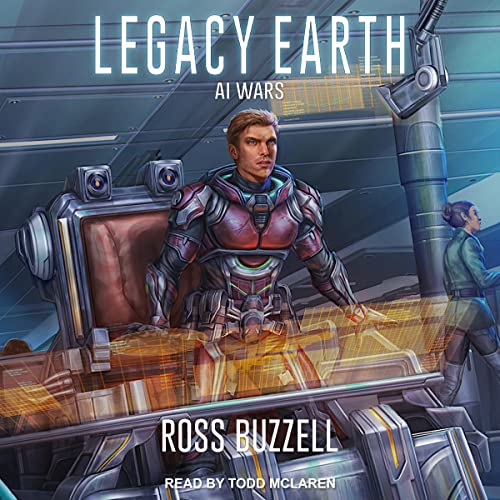 Welcome to the Galaxy!

With war criminal Kolar'Tul in custody and sentenced humanity has been offered a seat at the galactic table. Traveling deeper into the galaxy than any human before the Manifest Destiny, along with its full crew are invited to the Alcazar, a massive space station named after the council it houses.

When brought before the council races a sin of mankind's past is brought to life. Their creation of artificial intelligence. With Reeve forces pouring out of an unexplored part of space known as the Dark Pillar humanity is offered a choice. Help clean up their mess or be excluded from the protection the Alcazar offers.

Join Hrafn squad once more as they're sent to stop the AI's advances. Ride along as Lance struggles with his command being given to the Jarog Special Operations and Tactics operative Chadavia. They'll attempt to drive the Reeve off worlds just developing into the Middle Ages. Fight on planets once thought to be dead but home to formerly extinct creatures and unravel the mystery just a little bit further why artificial intelligence has seemingly declared war on the galaxy.