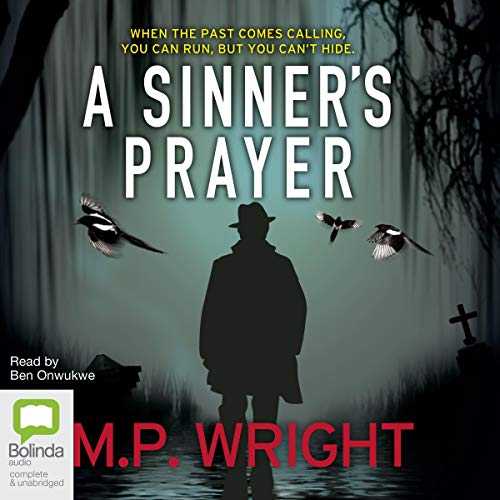 J.T's newest quest hurls him back into the underworld he's worked so hard to leave behind, where he'll have to play as dirty and dangerous as those out to kill him.

It's a new decade, and J.T. Ellington has taken himself out of the investigation game. But when an old friend asks him to help a doctor whose son disappeared hours after his wedding, J.T.'s commitment to a life lived under the radar is tested. His quest hurls him back into the underworld he's worked so hard to leave behind.

Charred remains in a churchyard, the savage beating of a Hindu priest and a series of cold-blooded threats are stark warnings to J.T. and to everyone he holds dear. Amid his terrorised community, J.T. locks horns with the vile underbelly of British far-right politics and a notorious gangland king.

It's not until J.T. uncovers a name from his own tragic past that the pieces of the investigation slot into place. But, with dark forces intent on destroying him, J.T. is pitted against an extraordinary enemy. He must play as dirty and dangerous as those who want him dead.