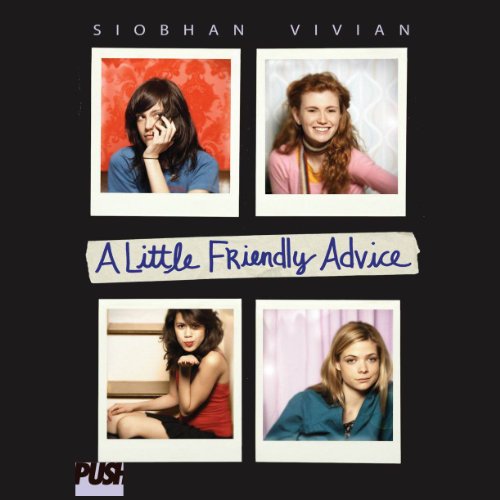 Siobhan Vivian's sparkling YA debut.... Ruby's turning 16 - but the day doesn't turn out to be as sweet as it's supposed to be. Her long-lost father shows up, and Ruby doesn't want to have anything to do with him. Instead, she wants to hang out with her friends: loyal Beth, dangerous Katherine, and gossipy Maria. They have plenty of advice for her - about boys, about her dad, about how she should look, and what she should be feeling. But really, Ruby doesn't know what to think or feel. Especially when a new boy comes into the picture... and Ruby discovers some of her friends aren't as truthful as they say.