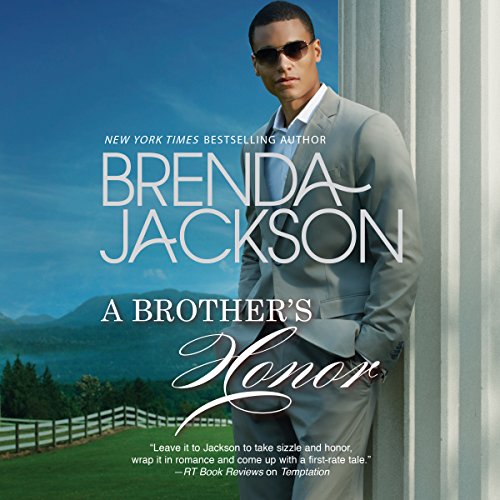 The Granger brothers left behind their family's Virginia estate - and the bad memories it holds - years ago. But their dying grandfather's request brings them home: to a failing business, a legacy of secrets, and a deathbed promise to make things right.

As the eldest brother, attorney Jace Granger is determined to take responsibility for Granger Aeronautics, his family's failing business. But the years of mismanagement seem impossible to untangle. As CEO, he hires a consultant to turn the company around. Smart, sexy Shana Bradford is the right person for the job - and the right woman to turn Jace's world upside down.

But the passion between them is jeopardized when old secrets begin to emerge. A woman from Jace's past suddenly reappears. And an explosive discovery changes everything Jace thinks he knows about his mother - and his father, who was convicted of her murder.

Jace Granger tried to leave his family history behind once before. But this time he needs to face the past - or risk losing his future.

Enjoyed the story! However it was hard to get past the narrator's voice and some of the annunciation of his words. Because if you are African-American(even the most educated) you know that the majority of African-American people don't sound like that especially the men! And the way the three brothers were described didn't match their voices.

this is a very good book. The author was excellent

, he make you feel as if you are right there. I'm ready 2start the next book.

Loved the story want to see how the rest of the family turns out. The voice on the audio took time to get use to.

very slow going , got bored with the story very early on. don't waste the credit

Brenda Jackson did an incredible job telling the story of the Granger brothers. The dynamics of the brother’s relationships was conveyed very well. The book is very well written and the story progresses at a great pace. It was hard to stop listening to it. The only criticism I have is the narrator. He was very bland in his tone throughout the book. Fortunately the book was so captivating it wasn’t too distracting.

Started out a little slow. Storyline was awesome from beginning to end with good suspense .

I really enjoyed the story & the narrator. I wasn’t expecting the ending so that’s really good. I do g like predictable storylines. I’m definitely reading the next in the series.

This was a very good story and I really liked the way it ended with love.