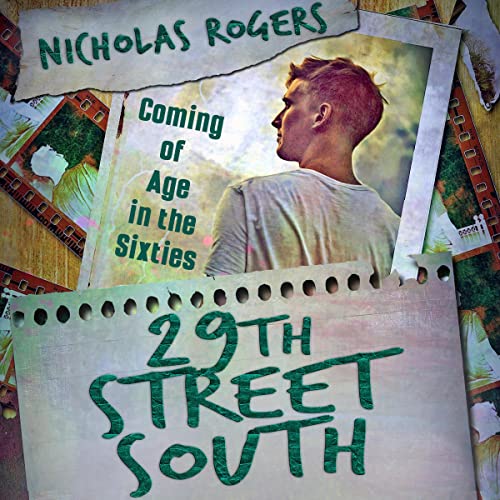 It is a time of demonstrations and riots.

The nation is tearing itself apart.

Robbie Doyle's life, too, is in chaos. Robbie's father had died suddenly. He and his mother had moved to Florida, and now he was lost in a new school and town.

Then the day Kennedy was shot, he would meet people that would define his next years: Samatha (Sam) and Nick, both from the wrong side of things. A principal that was not who he seemed to be and a mother and daughter who both would play a large part in his future. Civil rights, Vietnam, and the draft would change them all.

The one place he found peace was surfing at 29th Street South. Those days would come to define him and what he was going to do when he graduated from high school. The question that would define his life was, would he wait to be drafted or define his own path?

Follow Robbie and his friends Samatha and Nick from the day Kennedy was assassinated when they first meet through the turmoil of those years, and finally the effect Vietnam had on each of their lives.