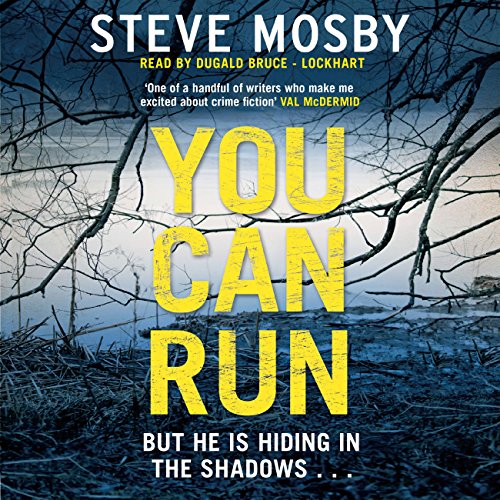 When a car crashes into a garage on an ordinary street, the attending officer is shocked to look inside the damaged building and discover a woman imprisoned within. As the remains of several other victims are found in the attached house, police believe they have finally identified the Red River Killer - a man who has been abducting women for nearly 20 years and taunting the police with notes about his crimes. But now the main suspect, John Blythe, is on the run.

As the manhunt for Blythe intensifies, DI Will Turner finds himself fighting to stay involved in the investigation. The Red River killings hold a personal significance to him, and he must be the one to find the killer, although he's determined to keep this from his fellow officers at all costs.

A gripping psychological thriller and a dark police procedural, the new novel from CWA Dagger winner Steve Mosby explores the blurred lines between truth and fiction.