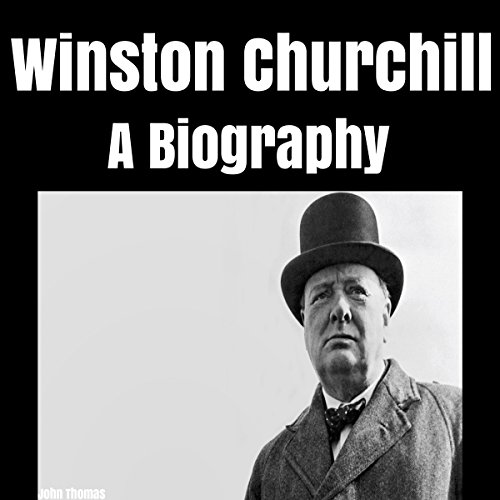 Winston Churchill was a British statesman who was the Prime Minister of the United Kingdom from 1940 to 1945 and again from 1951 to 1955. Churchill was also an officer in the British Army, a non-academic historian, a writer (as Winston S. Churchill), and an artist. He won the Nobel Prize in Literature, and was the first person to be made an honorary citizen of the United States.

Churchill was born into the family of the Dukes of Marlborough, a branch of the Spencer family. His father, Lord Randolph Churchill, was a charismatic politician who served as Chancellor of the Exchequer; his mother, Jennie Jerome, was an American socialite. As a young army officer, he saw action in British India, the Anglo-Sudan War, and the Second Boer War. He gained fame as a war correspondent and wrote books about his campaigns.

At the forefront of politics for 50 years, he held many political and cabinet positions. Before the First World War, he served as president of the Board of Trade, Home Secretary, and First Lord of the Admiralty as part of Asquith's Liberal government. During the war, he continued as First Lord of the Admiralty until the disastrous Gallipoli Campaign caused his departure from government. He then briefly resumed active army service on the Western Front as commander of the Sixth Battalion of the Royal Scots Fusiliers. He returned to government under Lloyd George as Minister of Munitions, Secretary of State for War, Secretary of State for Air, then Secretary of State for the Colonies. After two years out of Parliament, he served as Chancellor of the Exchequer in Baldwin's Conservative government of 1924 - 1929, controversially returning the pound sterling in 1925 to the gold standard at its pre-war parity, a move widely seen as creating deflationary pressure on the UK economy.

Should have been listed as a children's book

The voice actor did a very nice job. This biography is simplistic and appears to have been written for children.

I have no idea.

Which character – as performed by Jeremy Torgerson – was your favorite?

It was just a narrative. No characters were portrayed.

Did Winston Churchill inspire you to do anything?

This was a very simplistic biography and I'm sorry I purchased it.

a book report should be removed a real ripoff. going to get my credit back