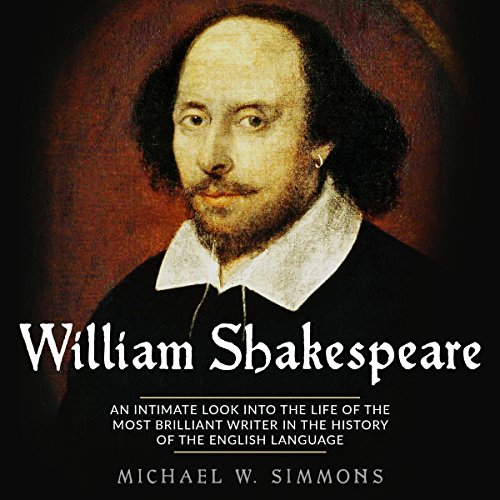 William Shakespeare was the most brilliant writer in the history of the English language. But his life is a complete mystery to us. No biographies were written for almost 100 years after his death. His friends, family, and all those who knew him as a poet in London's theatrical scene died before anyone could ask them: who was Shakespeare? What was he like? What were his habits, his amusements, his passions?

The only answers we have are those we can divine from his plays and poems. Shakespeare's uncanny ability to grasp the technical languages of skilled professions makes it difficult to judge what precisely he got up to during his "lost years"- the two periods of life in which he disappears from the historical record entirely.

In this book, you will learn what it is we know for certain about William Shakespeare, and by delving into the plays, you will discover all that can be surmised about his uneasy relationship with authority, the religious conflicts in his family, his relationship with the father who fulfilled his lifelong dream to become a gentleman, and his own unexpected ambition: to become a wealthy, respectable country landlord in his hometown of Stratford.