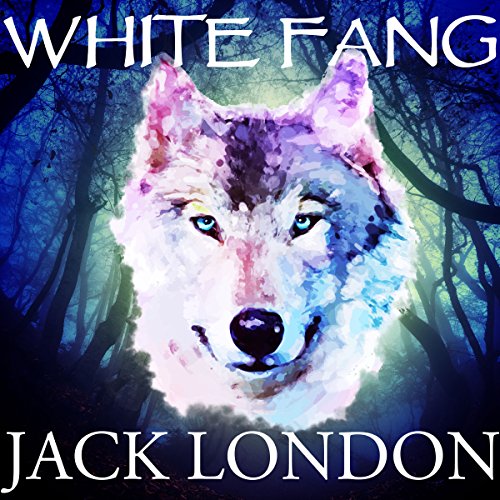 From the acclaimed and beloved writer, Jack London, comes White Fang, the gripping tale of a very personal struggle for survival. First published in 1906, White Fang is considered a true classic. White Fang, for whom the book is named, is part wolf, part wild dog, fighting to survive in the competitive and harsh terrain of the Yukon. Through the trials and tribulations of White Fang, the story reveals the power and persistence of the spirit to survive. White Fang learns to adapt to his surroundings and builds trust through his companionship with his new master, Weedon Scott. Scott renews White Fang's faith in humanity and eventually White Fang grows in ways previously impossible in the harsh wild. A true story of redemption and personal growth, White Fang is a beloved tale of man's best friend.

The call of the wild in reverse...

In my view, White Fang depicts the story of Buck in The call of the wild - but vice versa. Buck develops from domestic pet dog to wild animal and White Fang takes the same development the other way around. So the story depicts different aspects of the same topic.

I like the idea and recommend listening to both audiobooks. Especially if you love dogs and / or have a dog yourself.

In this book, I did not like the way Kevin Theis narrates the story. I suppose he is trying to convey the feeling of danger / being out in the wild to the reader. However, to ne it fehlt over emphasized and hectic - like he is rushing the reader through the story.

Still, the story is really good and I can recommend the book.