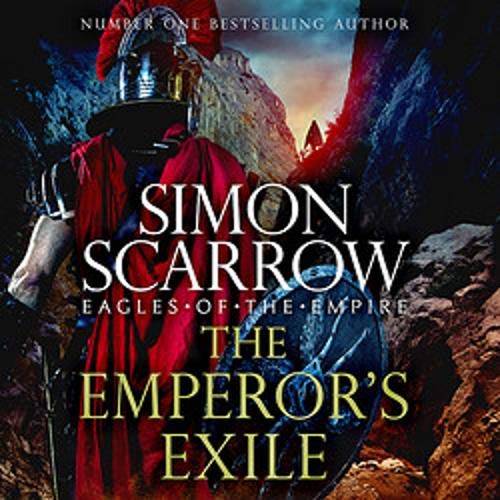 Untitled Eagles of the Empire 19

Untitled Eagles of the Empire 19

The gripping and action-packed new Roman army adventure in the Eagles of the Empire series by Sunday Times best-selling author Simon Scarrow. The perfect read for readers of Conn Iggulden and Bernard Cornwell.

Tribune Cato and Centurion Macro, hardened veterans of the Roman army, have faced the Empire's enemies from Britannia to Parthia, from Hispania to Judea. Now once again they are on a mission that will imperil their lives and those of all who serve with them. Loyal to the last to their comrades in battle, fearless in the face of the most brutal or barbaric opponents, they are the finest men the Emperor can call on in the service of Rome.