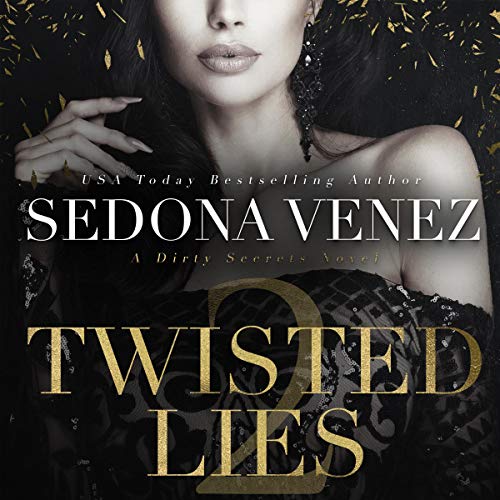 Everything’s fair in love and murder.

Sinthia Michaels has lost everything.

Core McKay has nothing to lose.

In one fell swoop, Sin has lost the support of her retailers, her couture line, and everything she’s worked for her entire life. Behind it, all is the man she’s undeniably attracted to - and the man she despises just as much as she adores.

Core is after one thing - his mother’s killer. He will stop at nothing to obtain his own version of justice, even if it means using the woman he loves to get what he wants.

Core’s criminal past has come back to haunt him, and Sin has become the target of a political showdown that could end her life.

Is she willing to risk it all for love?

But that’s what you get when you fall for a ruthless guy like Core McKay.