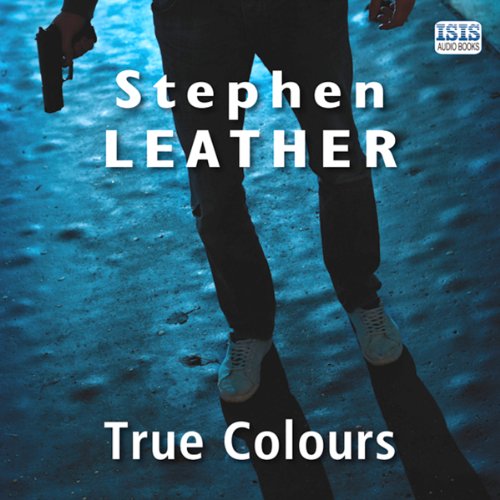 When a set of Russian oligarchs are assassinated in London, the Russian expat community become anxious.

One man appeals to the British government for protection and MI5 assigns Spider Shepherd to the case. But he soon discovers that the killings aren't political - they're personal, and the assassin is much nearer than anyone could conceive. And that's not the only score Spider must settle.

Asked by a group of ex-colleagues to hunt down a former Taliban tyrant who has claimed UK asylum by assisting the British government, Spider is forced to decide between his sense of justice and his job. For as he struggles to save the life of one man, he's on a path to extinguish another.

Scottish characters could not easily be distinguished - similar voices, accents and dialogue.

The plot is straightforward with enough suspense and pace to keep the narrative moving at a good pace.

Did Paul Thornley do a good job differentiating all the characters? How?

I found that there seemed to be difficulty distinguishing the three Scottish characters - they have similar voices and conversational patterns.

Did True Colours inspire you to do anything?

The first Stephen Leather book I read was rough justice, and by comparison, true colours was slightly disappointing. i am likely to purchase more stephen leather audio books as they are contemporary and appear to follow a tried and true formula wherein the "goodies" come out on top. both of the titles that i own have done enough to want me to read more.