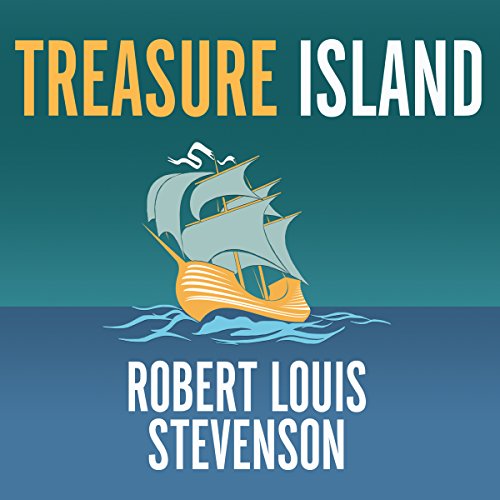 Part adventure tale and part-coming-of-age story, Treasure Island follows Jim Hawkins, an innkeeper's son, as he embarks on a sea adventure after obtaining a treasure map.

In his quest to recover a share of the loot, he must negotiate relationships with a colorful cast of pirates, sea captains, noblemen, and castaways. Full of classic pirate language and imagery, as well as the iconic fortune-seeking buccaneer Long John Silver, Treasure Island has been widely adapted for film, television, theatre, and radio. Originally serialized in the children's magazine Young Folks from 1881 to 1882, the novel was first published in 1883.