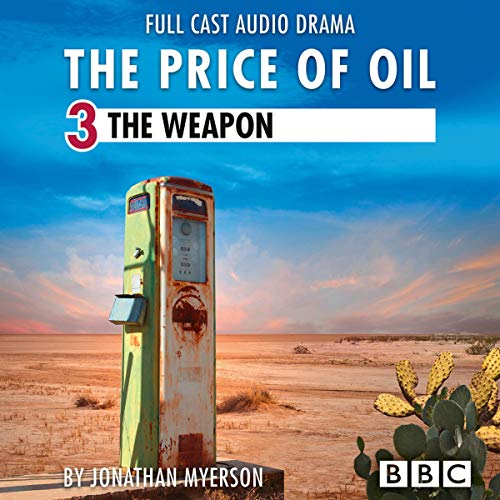 After the October 1973 Arab-Israeli War, OPEC used an oil embargo to punish the US and Europe for its support for Israel. By early 1974, the embargo had plunged the world into an economic crisis. Then on 21st December 1975, Venezuelan Marxist pin-up Carlos the Jackal storms the OPEC HQ in Vienna. He takes 96 hostages, including 11 oil ministers from OPEC countries. This is the story of the siege.

Zubin Varla and Joseph Balderrama star in Jonathan Myerson's thriller - a tense dramatisation of the real-life OPEC siege. One of a season of dramas exploring the history of oil - and the price we've paid for it.