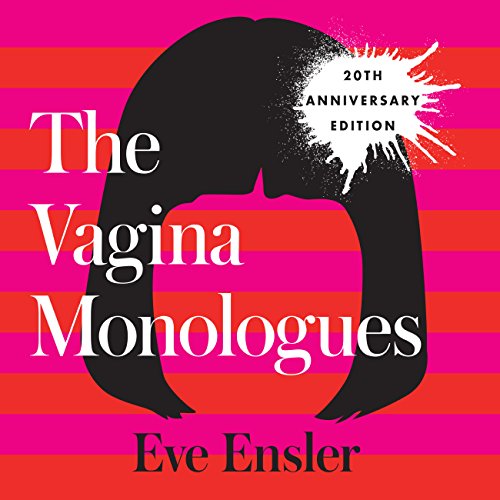 A poignant and hilarious tour of the last frontier, the ultimate forbidden zone, The Vagina Monologues is a celebration of female sexuality in all its complexity and mystery. Hailed as the bible for a new generation of women, it has been performed in cities and colleges throughout the world, and has inspired a dynamic grassroots movement, V-Day, to stop violence against women.

Witty and irreverent, compassionate and wise, Eve Ensler's award-winning masterpiece gives voice to real women's deepest fantasies and fears, guaranteeing that no one who reads it will ever look at a woman's body, or think of sex, in quite the same way again.

Dont waste your time. I am not sure what I expected but this was definitely not it!