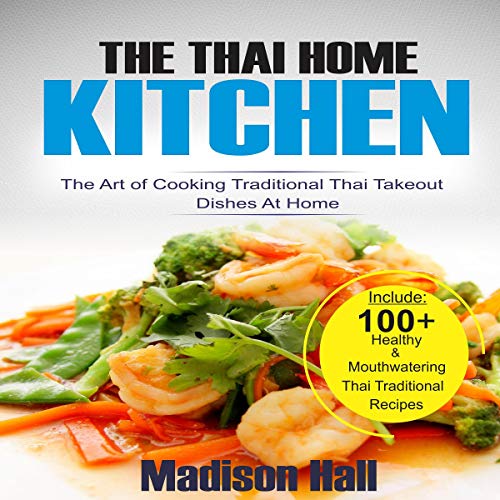 You’ve probably had Thai food at a restaurant or ordered takeout once or twice, but nothing compares to making your own Thai recipes at home. I’ll give credit to the chefs at Thai restaurants in the US, and all over the world in fact, but the truth is that most of the Thai recipes made outside Thailand are heavily tainted and made to fit into the culture and tastes of the people of the country where it is made. This is me desperately trying to avoid saying that they mostly make bad Thai food. For instance, in America, Thai food is made to be less spicy, and the chefs are frugal with herbs whereas one of the major highlights of Thai food is the rich doses of healthy herbs and spices used in the recipes.

However, in order to make the food more indigenous and appealing to locals, the Chefs choose to de-Thai the foods by using minimal spice and herbs thereby ridding the recipes of a lot of deliciousness and, of course, Thai-ness.

I can list a dozen differences between American Thai food and Thai food made in Thailand from flavor level to portion sizes, healthiness, and cooking methods, but that’s not why we are here, right? If you want to eat real, traditional Thai food, made just the way it is done in Thailand, your best bet is to make it at home yourself. You can also serve it at family dinners, parties, and gatherings - your guests will appreciate the deviation from traditional, boring party dishes.

This book has more than 100 Thai recipes cooked the traditional way. These recipes would have you licking your lips incessantly. You’ll find many popular Thai dishes in here including: