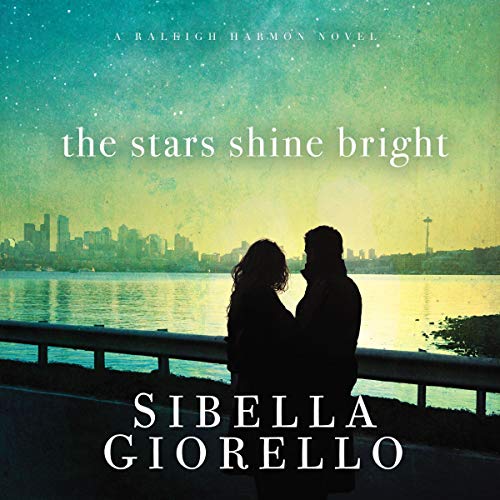 After the FBI suspends her for bending its rules, Special Agent Raleigh Harmon is looking for a chance to redeem her career and restart her life.

Sent undercover to a thoroughbred horse track, Raleigh takes on a double life to find out who’s fixing the races. But when horses start dying and then her own life is threatened, Raleigh realizes something bigger - and more sinister - is ruining Emerald Meadows.

Her one contact with the FBI is Special Agent Jack Stephanson, a guy who seems to jump from antagonistic to genuine friend depending on the time of day. And she can’t turn to her family for support. They’re off-limits while she’s undercover, and her mother isn’t speaking to her anyway, having been confined to a mental hospital following a psychotic breakdown. Adding insult to her isolation, Raleigh’s fiancé wants them to begin their life together - now - precisely when she’s been ordered not to be herself.

With just days left before the season ends, Raleigh races to stop the killing and find out who’s behind the track’s trouble, all the while trying to determine if Jack is friend or foe, and whether marrying her fiancé will make things better - or worse.

Raleigh is walking through the darkest night she’s faced, searching for a place where the stars shine bright.