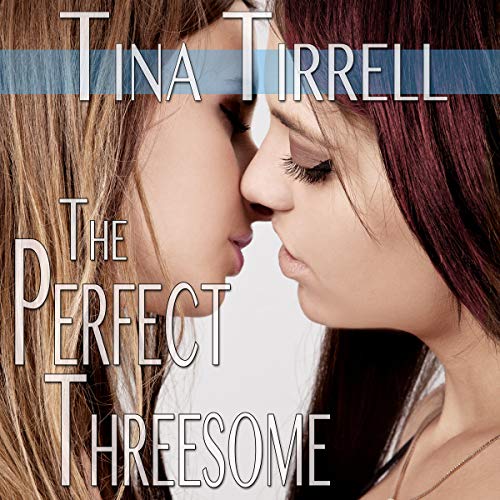 There are ways a woman can get a man to do anything she wants; he just didn't think the offer would come from his own wife, and never in his wildest dreams did he think it would involve her sexy best friend. How could he possibly refuse them?

Dan's a working man. He works long and hard and wants nothing more than to sink into his recliner and open a cold can of beer when he walks back through his front door. But this afternoon, his wife and her best friend are going to ruin any attempts at relaxation...until Dan discovers just what they've been cooking up and are eager to ask of him. You could say he's about to be invited to participate in the time of his life and the ultimate in "relaxation".