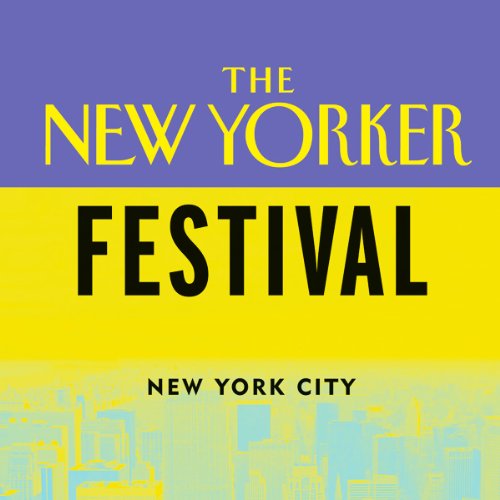 This interview was recorded live at the 2006 New Yorker Festival in New York City.

Garry Kasparov was born in Baku, Azerbaijan, and began entering international chess competitions at the age of 16. At 22, he became the youngest person ever to win the World Chess Championship. He was the highest-ranking chess player in the world for more than 20 years. After retiring from competitive chess in 2005, he founded the United Civil Front, a political movement in Russia that supports democracy.

David Remnick is the editor of The New Yorker.

If you're a chess player, then you won't learn much about chess but a lot about strategy and preparation. It provides a lot of examples of incentive. The bottom line is that talent isn't enough. You need to work thousands of hours to get there with a lot of assistants (human and machines) !