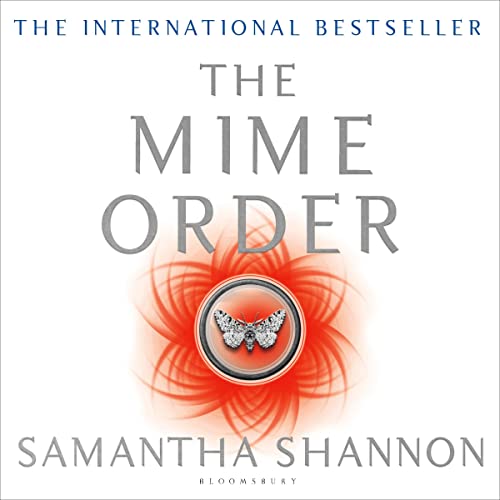 By the Sunday Times and New York Times best-selling author of The Priory of the Orange Tree.

A fugitive who will not be silenced.

It is a dark time for clairvoyants. Scion is in league with the Rephaim, an extraordinarily powerful, otherworldly race that intends to make humans its slaves.

In an unprecedented feat of bravery, Paige Mahoney has succeeded in leading a mass break-out from the brutal camp, Sheol I, where she and other clairvoyants were systematically imprisoned.

Paige is desperate to reach the safety of the London underworld, but the ruthless leader of the Rephaim, Nashira Sargas, is not likely to let her escape so easily....

"A trailblazer for young talent.... The way Shannon’s characters shift, backstab and fall are as fascinating as the twists and turns of the plot." (Independent)

"Goes hell-for-leather, all poltergeists and grisly murders and pitched battles in the catacombs of Camden." (Sunday Times)