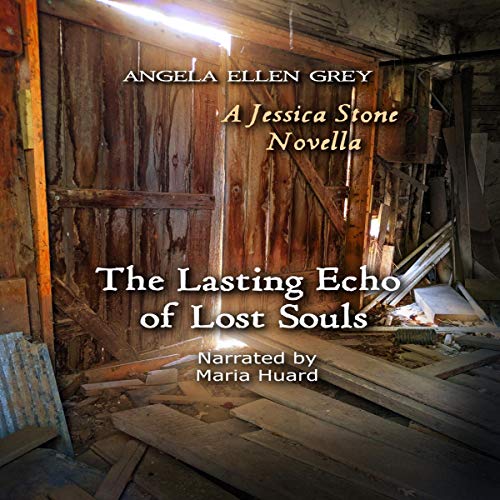 The Lasting Echo of Lost Souls

The subject of missing and murdered indigenous women and girls fails to get the attention it deserves. Facts show that Native American women and girls are twice as likely to be assaulted than any other race, and their third leading cause of death is injury. And out of nearly 6,000 missing and murdered cases, just shy of 200 are in the national law enforcement databases.

We need to do something about this epidemic. The nation's highways, inner cities, and Indian reservations have become our killing fields. People think they can kill American Indian women because they are invisible. We need to stop this atrocity against our mothers, daughters, granddaughters, and sisters.

This fictional novel delves into these types of missing and murder cases and shows what obstacles exist for tribal law enforcement as well as the extents families will go to like using social media to track their missing person cases. That's because the utter lack of coordination between law enforcement agencies is failing to help the missing and murdered as well as their survivors. This is the tale of tribal detective sergeant Jessica Stone and her oftentimes partner FBI special agent Casey Borgreve.