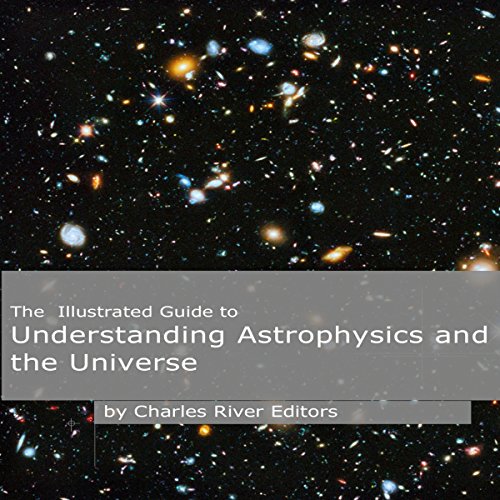 The Illustrated Guide to Understanding Astrophysics and the Universe

“My goal is simple. It is a complete understanding of the universe, why it is as it is and why it exists at all.” - Stephen Hawking

From the dawn of time, man has sought to understand the universe and his place in it. How did the Earth and the Solar System come to be? How was the universe created?

Like other scientific disciplines, astronomy and astrophysics is one big detective story. Hypotheses are formed, observations taken, and experiments performed in the search for universal laws that describe all that we see. A good hypothesis or theory will make predictions of future observations, the results of which will either refute the theory, or be consistent with it.

Astronomy is at a distinct disadvantage over other branches of science in one crucial way: For the most part, our observations only consist of photons (i.e. light) from far away sources, rarely can we touch and manipulate the things we observe, and thus create our own controls for an “experiment”. We must wait for those far-away objects to cooperate.

The light must be analyzed in many different ways (variations in space, time, intensity, and frequency to name just a few), comparing different objects with one another, and making informed opinions upon the results. The light over the whole electromagnetic spectrum from a particular “target” must be explained in a consistent way using the laws of physics, and often it's back to the telescope for a new set of observations when some part of the theory proves inadequate. Or, back to some intensive computations. Nevertheless, astronomers and astrophysicists have done remarkably well over the last couple of centuries, allowing us to present an overview of how the universe functions.

In this resourceful guide, common and uncommon questions about the universe will be explained in comprehensive but easy-to-understand terms. You’ll learn the answers to some of the most important questions, including:

How do stars form?